Enquadramento
Who was Franz Fanon and what is his legacy today? Of yesterday and today, documentary maker Hassane Mezine gives voice to men and women who knew and shared with the flint warrior, according to Aimé Césaire's beautiful formula, privileged moments during the struggle but also in a family and friendly context.
Fanon died in December 1961 but his reflection irrigated numerous revolutionary fields throughout the world.
What view of this thinker and action man, have those who continue the fight today on different fronts against injustice and arbitrariness.
The Director takes the viewer on a journey, from the homeland to the hubs of political and social struggles passing through the land where he rests. North and South of the world, activists talk of their struggle and reflect on their rapports with Frantz Fanon.
The transmission is thus established between the historical dimension and the diverse contemporary spaces swept by the Fanonian breath. 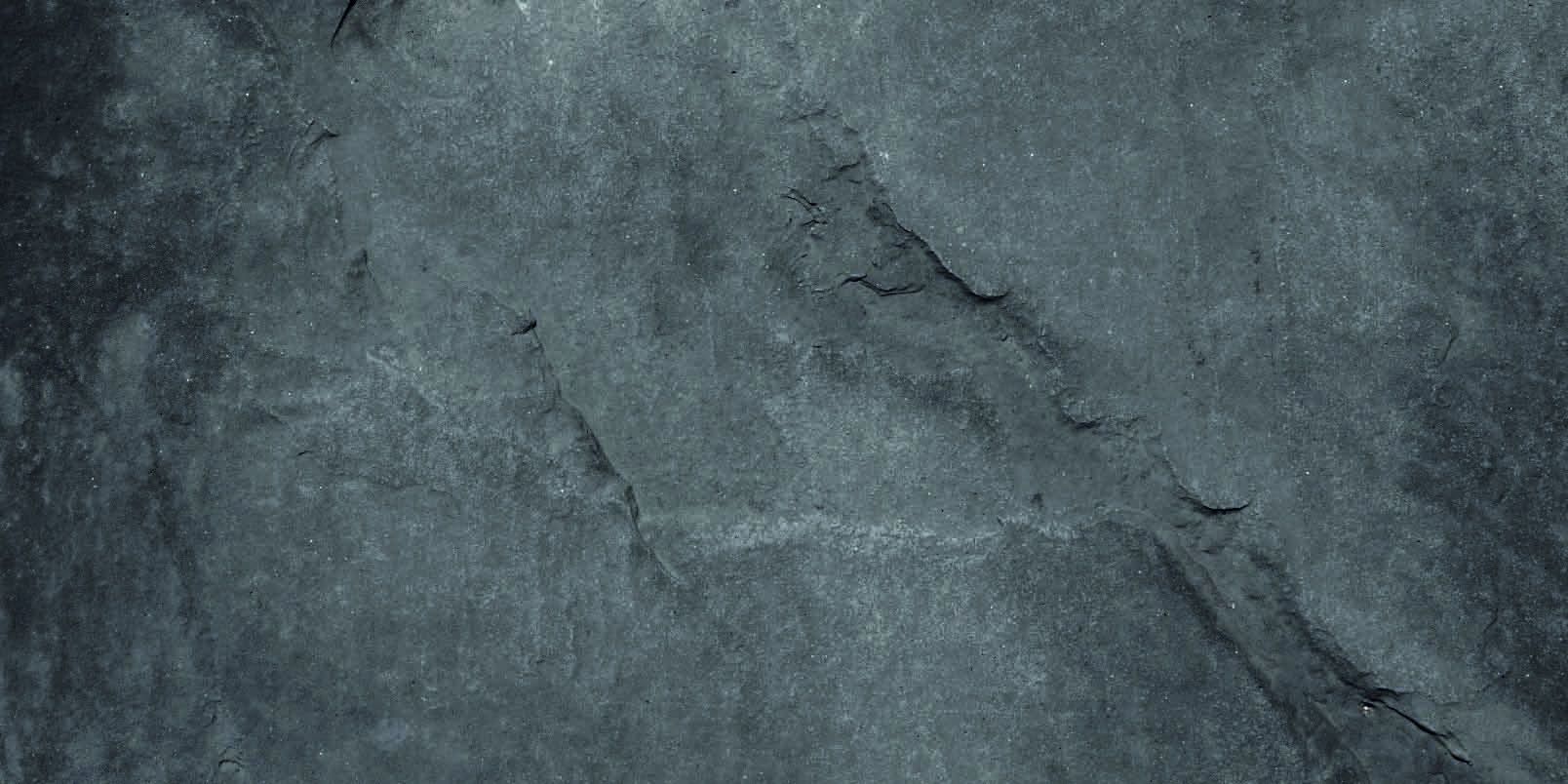 POLITICS is funded by the european research council (erc) under 'horizon 2020' the european union's framework programme for research and innovation, reference number 725402.